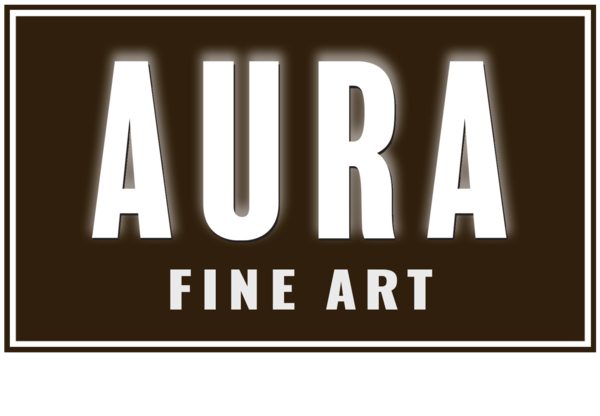 Dalí received his formal education in fine arts at Madrid. Influenced by Impressionism and the Renaissance masters from a young age, he became increasingly attracted to Cubism and avant-garde movements. He moved closer to Surrealism in the late 1920s and joined the Surrealist group in 1929, soon becoming one of its leading exponents. Dalí lived in France throughout the Spanish Civil War (1936 to 1939) before leaving for the United States in 1940. He returned to Spain in 1948 where he announced his return to the Catholic faith and developed his "nuclear mysticism" style, based on his interest in classicism, mysticism and recent scientific developments.

Dalí's artistic repertoire included painting, graphic arts, film, sculpture, design and photography. He also wrote fiction, poetry, autobiography, essays and criticism. Major themes in his work include dreams, the subconscious, sexuality, religion, science and his closest personal relationships. To the dismay of those who held his work in high regard, and to the irritation of his critics, his eccentric and ostentatious public behavior sometimes drew more attention than his artwork. His public support for the Francoist regime, his commercial activities and the quality and authenticity of some of his late works have also been controversial. His life and work were an important influence on other Surrealists, pop art and contemporary artists. There are two major museums devoted to his work: The Dalí Theatre-Museum in Figueres, Spain and the Salvador Dalí Museum in Florida. 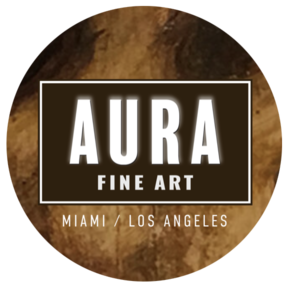 At Aura Fine Art, art is our passion!  Our years of knowledge and expertise help our clients enjoy the lucrative rewards of investing in the world of fine art.

Art has long been a proven part of investment portfolios of the super wealthy. Historically, the value of art has increased exponentially over other forms of investment. We are seeing increases of nearly 25% per year recently, and over 1000% long-term in some cases. Now, we help art lovers of all levels, even first time art buyers take advantage of these investment opportunities. And because art is a tangible asset, our clients enjoy the beauty and satisfaction that comes with owning original art as their investments grow.

It’s easy to purchase art as something to simply hang on your wall and enjoy... just buy what you love! And we always encourage potential art buyers to be passionate about every purchase. However, suppose you can make a more educated purchase and buy not only art you love, but art that will increase dramatically in value also. Making the right art purchase decisions comes from knowledge and an in-depth understanding of the fine art world, knowing art buying trends, the industry indicators and understanding which art and artists are on the right part of the curve. At Aura Fine Art we help our clients acquire with confidence, original, one-of-a-kind artworks with the authentication and provenance which are imperative to the long-term liquidity and value of the art.

Join us in collecting art, the ultimate investment!